PrevOlder PostsThe 34th Taranaki Garden Festival has a new driving force and a fresh home for the Festival Hub. 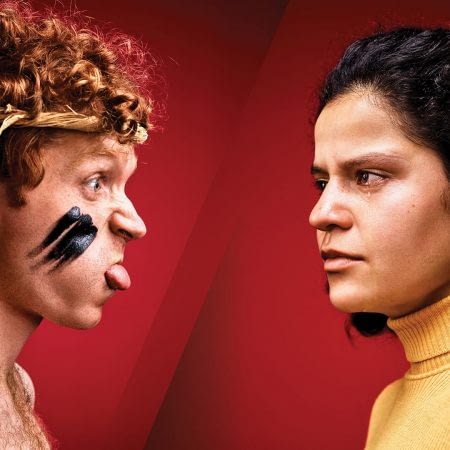 Auckland Theatre Company’s (ATC) production of The Haka Party Incident, described as an “innovative, brilliant piece of theatre that all New Zealanders need to see” will tour to venues and festivals across the motu in October and November. Winner of Playmarket’s Best Play by a Māori Playwright and the inaugural Dean Parker Adaptation for Non-Fiction Award earlier this year, judges said the play was “powerful political theatre which rips the Band Aid off racism in Aotearoa.”

The Haka Party Incident retells the events of May 1st 1979 when activist group He Taua visited a group of University of Auckland engineering students as they rehearsed an annual mock haka that was a long-held tradition of the department. A confrontation erupted and the university “Haka Party” was never performed again. The incident resulted in a reset of race relations in New Zealand.

The work is a ground-breaking piece of verbatim theatre – documentary theatre in which the script is a verbatim restoration of exactly what was said by those involved in 1979 – based on dozens of interviews with people involved. The Haka Party Incident innovatively combines documentary and kapa haka to thrilling effect. Reviews from the premiere ATC season called it “a gift that every New Zealander deserves to enjoy”, “a gutsy new play”, and that it is “an understatement to say [the play’s] message – one ultimately of cultural respect and acknowledging the past – is timely.”

Katie Wolfe says, “It took four years of research and interviews to bring the production together. I wanted all those who were interviewed to have their truth celebrated not only to educate but to entertain. That has been confirmed by the heartfelt enjoyment and emotion from the audiences.”

The Haka Party Incident, presented by Auckland Theatre Company, opens in Tāmaki Makaurau on 2 October and tours nationwide, in partnership with Tour-Makers, until 4 November. Dates, times, venues and ticketing information are below.

June 3, 2021
PrevOlder PostsThe 34th Taranaki Garden Festival has a new driving force and a fresh home for the Festival Hub.
view all news